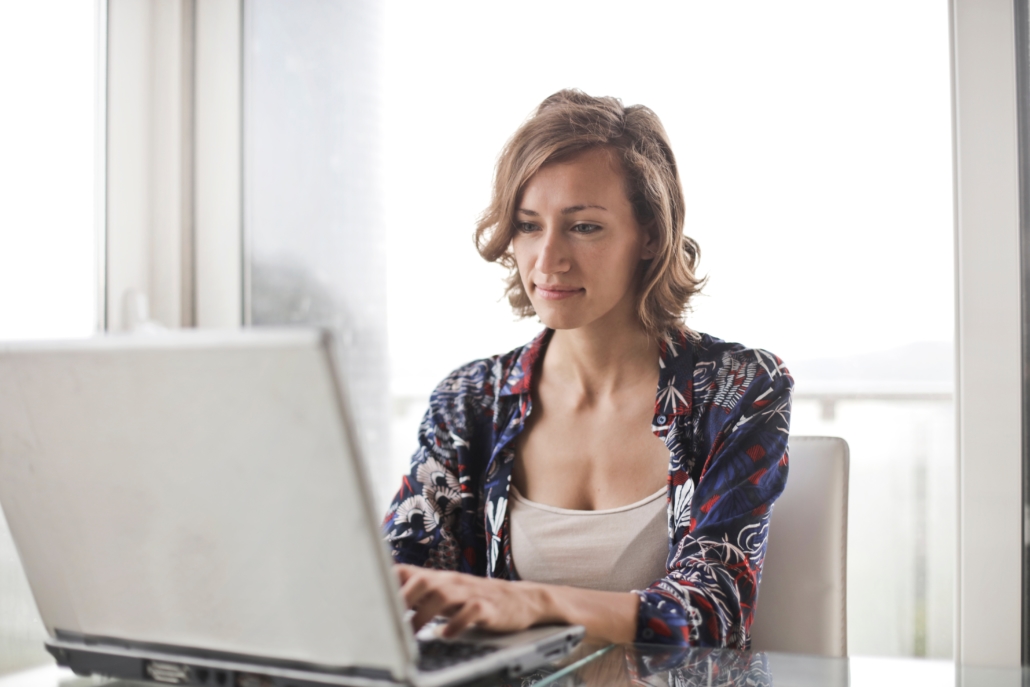 The U.S. Department of Health, Office on Women’s Health, defines polycystic ovary syndrome (PCOS), as “a common health problem caused by an imbalance of reproductive hormones. The hormonal imbalance creates problems in the ovaries. The ovaries make the egg that is released each month as part of a healthy menstrual cycle. With PCOS, the egg may not develop as it should or it may not be released during ovulation as it should be.

PCOS can cause missed or irregular menstrual periods.”

Between 5% and 10% of women between 15 and 44, have PCOS. It is one of the most common causes of irregular menses and infertility. Not all women with PCOS have all the same symptoms. To be diagnosed with PCOS, a woman must have 2 of 3 possible issues:

Women with this disorder are often overweight. The hormones involved in reproduction can be dissolved in fat tissue. Some overweight women have extra stores of these hormones in their fat tissue. These hormone levels can be artificially high, preventing the brain from instructing the ovary to develop an egg. This sometimes delays or inhibits the development of the egg causing, infrequent or no ovulation, preventing the opportunity for conception.

You have several options to help your chances of getting pregnant if you have PCOS:

The most commonly used medicines are clomiphene citrate (Clomid), aromatase inhibitors (AIs) such as letrozole and anastrozole, and insulin-sensitizing agents (ISAs) such as metformin and thiazolidinedione.

During the first days of a normal menstrual cycle, estrogen (female hormone) levels are low and your pituitary gland produces something called follicle-stimulating hormone (FSH) in response to these low estrogen levels. FSH tells your ovary to develop an follicle and produce estrogen. A follicle is a fluid filled sac or cyst  in your ovary that houses an egg.  Usually there is one main follicle that grows and releases estrogen. The increase in estrogen is the signal to the pituitary gland in the brain to tell the ovary to release the  egg with a hormone called LH(luteinizing hormone).

The most commonly used medicines are clomiphene citrate (CC), aromatase inhibitors (AI’s) such as letrozole and anastrozole, and insulin-sensitizing agents (ISAs) such as metformin and thiazolidinedione.

CC and AI’s work by either lowering estrogen levels or by making the brain think they are low. CC tricks the brain into thinking it does not have any estrogen, so that it will make FSH to develop an egg. AI’s work by reducing circulating levels of estrogen. Low circulating estrogen levels is the signal for  the pituitary gland to produce FSH, which helps a follicle to grow and mature.

If oral medications are not successful, injected fertility medicines called gonadotropins(FSH) may be given to stimulate the growth of an egg. Women with PCOS must be watched very carefully when these medicines are used to make sure that they are not responding too much as this increases the risk of multiple births.

Diabetes medications such as metformin can help the body lower insulin levels, effectively  improving circulating hormone levels and ovulation in some patients with PCOS. This may also aid in weight loss, lowering the risk of developing diabetes and metabolic syndrome.

If you are having irregular menses, longer than 35 days apart, or extra hair growth on your upper lip or chin, you may have PCOS.