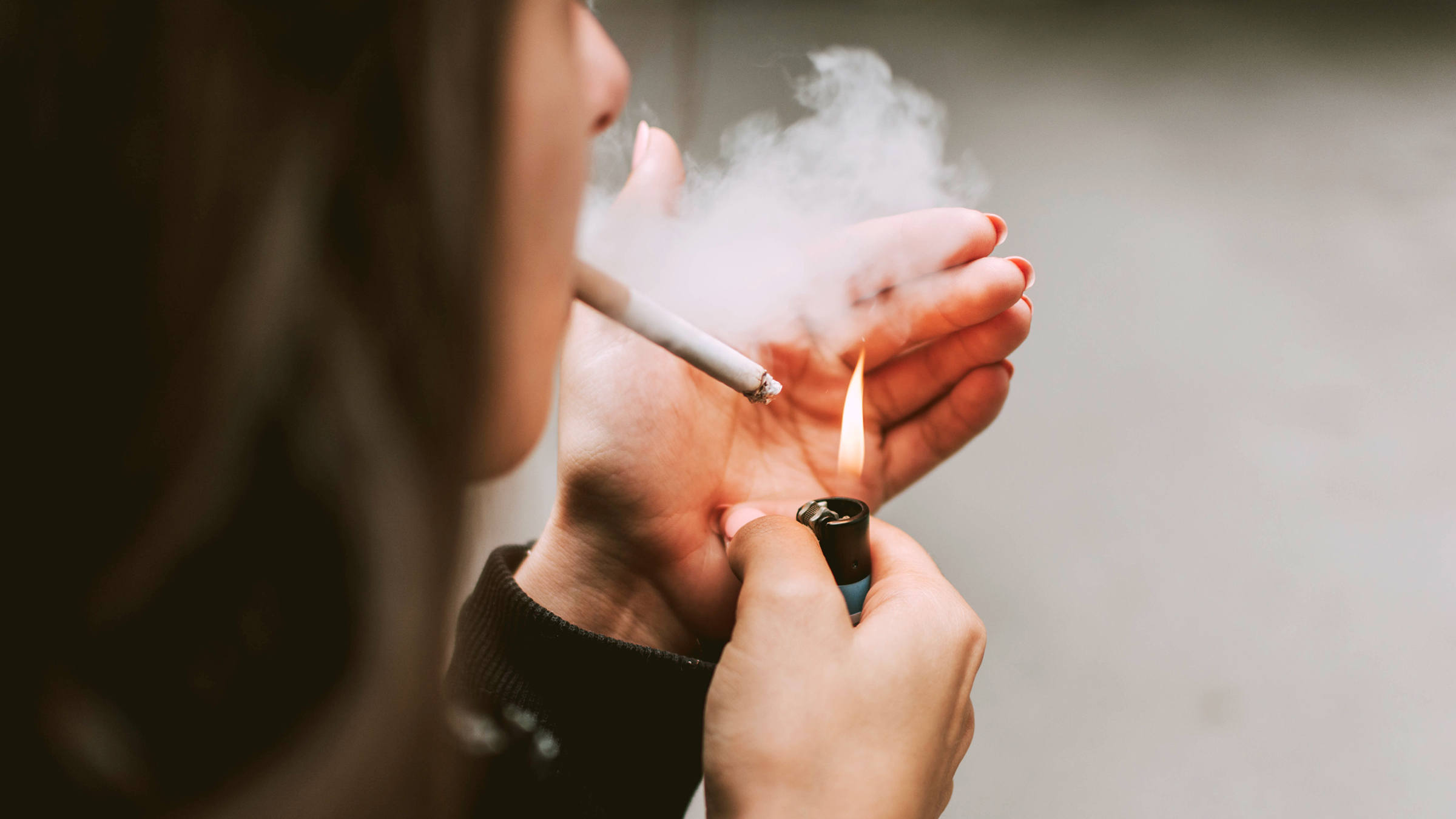 According to a recent government study, pregnant women who smoke cigarettes and drink alcohol may put their babies at higher odds for Sudden Infant Death Syndrome (SIDS).

The U.S. Centers for Disease Control and Prevention, the U.S. Surgeon General, and the World Health Organization recommend that women not drink or smoke during pregnancy, and emphasizes the significance of dual exposure, which provides the greatest risk for infant mortality.