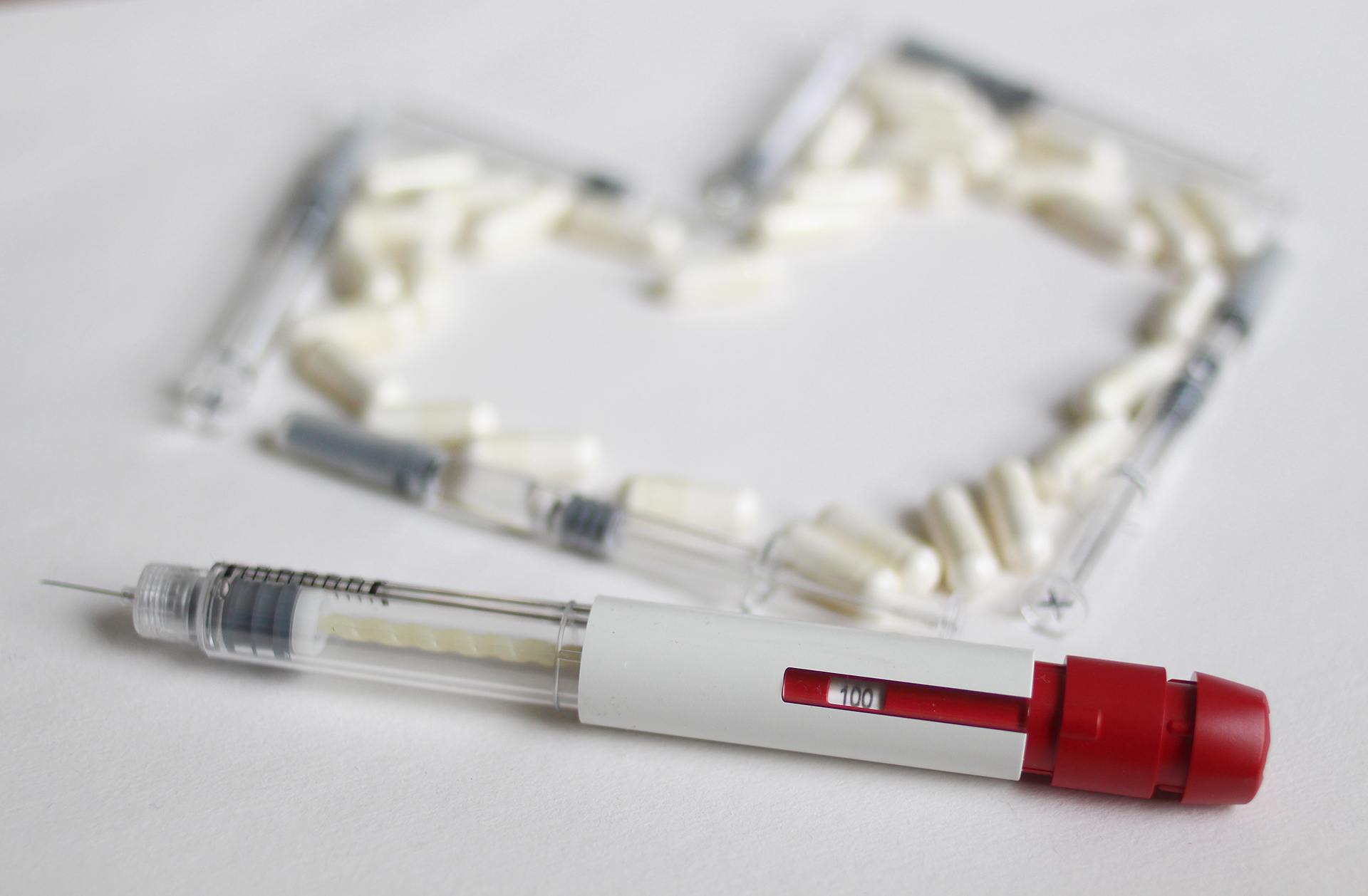 Dosage: All FSH preparations require injections. Gonal F, Bravelle, and Follistim are all injected just beneath the skin (subcutaneous injections). Injections start on day 2, 3, or 4 at 75 IU (international units) to 225 IU or more per day. Dosage may be adjusted as the cycle progresses. This will be determined through blood (measuring estrogen-estradiol levels) and ultrasound monitoring (measuring follicular growth).

Menopur and Repronex, hMG also act on the ovaries to produce follicles and eggs but contain equal amounts of both FSH and LH (luteinizing hormone). Physicians often prescribe these medications because they have LH activity, and it is theorized that LH is essential to the follicles ability to produce the hormone estrogen. It is not uncommon for physicians to use both FSH only drugs and FSH and LH drugs in combination in the same treatment protocol.

Dosage: hMG comes in vials of 75IU (international units) or 150 IU of FSH and LH. It is given by subcutaneous injection once or twice a day. Doses vary depending on patient response and type of treatment.

The next class of medications contains HCG (human chorionic gonadotropin) and are prescribed to mimic the LH surge that occurs in the natural menstrual cycle.

To mimic the natural LH surge, physicians can prescribe a single dose of HCG to final grow the eggs because HCG has the same biological activity as LH. HCG will cause your follicles to rupture, like an LH surge does in a natural menstrual cycle. However, your physician will schedule your egg retrieval well before follicle rupture will occur. The following HCG drugs listed below are commonly prescribed today: Pregnyl, Novarel, Ovidrel, and HCG (Generic).

While HCG medications reflect naturally-occurring hormones in the natural menstrual cycle, the next two medications we will discuss are hormones that impact the action of GnRH (gonadotropin-releasing hormone). Naturally occurring GnRH is produced by the hypothalamus in the brain and works with the pituitary gland to produce both FSH and LH.

GnRH agonists are synthetic drugs that cause the release of FSH and LH initially but with continued use quickly suppress these hormones, thereby creating a clean slate on which to create a controlled ovarian hyperstimulation cycle for IVF.

Dosage: Short-acting GnRH agonists come in two forms: Lupron, a drug taken by subcutaneous injection daily, and Synarel, a nasal spray taken twice a day. The long-acting form is taken by injection once a month

The GnRH antagonists are Ganirelix Acetate Injection and Cetrotide.

Dosage: The drug is given by subcutaneous injection, usually starting on cycle day 8, and continued for several days. It is given in combination with ovulatory stimulating drugs.

The last group of medications are the progesterone products. Progesterone production is generated by the corpus luteum, and is essential for helping maintain a pregnancy. The vast majority of physicians will prescribe progesterone shortly after the egg retrieval to prepare the uterine lining for embryo implantation. If it’s discovered that the IVF treatment cycle resulted in a successful pregnancy, progesterone is often times continued for the first 6-12 weeks post pregnancy.

Progesterone products discussed above are commercially available under the following drug names: Crinone, Endometrin, Prometrium, and Progesterone in Oil injection.

Aspirin is used alone or with Heparin to reduce the risk of recurrent spontaneous pregnancy loss. In addition, it is often used for the prevention of miscarriage.

Heparin is used on its own or in conjunction with aspirin to prevent recurrent pregnancy loss due to elevated levels of antiphospholipid antibodies.

If your basic infertility work-up indicates that you are not ovulating regularly or if you are ovulating very late or early in the cycle, your physician may suggest clomiphene citrate. In women, clomiphene is used to induce ovulation, to correct irregular ovulation, to help increase egg production, and to correct luteal phase deficiency.

Common dosage: Clomiphene comes in 50 mg tablets. The usual starting dose is one tablet on day 3, 4, or 5 of your cycle, and for 5 days afterward. Ovulation usually occurs on cycle day 13 to 18. If you do not ovulate, your physician may increase the dose in increments in future cycles; the maximum dose is usually 200 mg daily. The American Society for Reproductive Medicine (ASRM) recommends that clomiphene be prescribed for three to six cycles only.

Parlodel and Dostinex: In both men and women, hyperprolactinemia (overproduction of the hormone prolactin) can cause fertility problems by interfering with the normal production of FSH and LH.

Dosage: Bromocriptine, an oral medication, comes in 2.5-mg (milligram) tablets. Because bromocriptine may cause gastrointestinal discomfort and dizziness, most physicians suggest taking one half-tablet per day at first, then slowly increasing it to 2.5 mg per day.