Hypothyroidism Treatment for Women Who Are Pregnant, Planning to Become Pregnant, or Breastfeeding 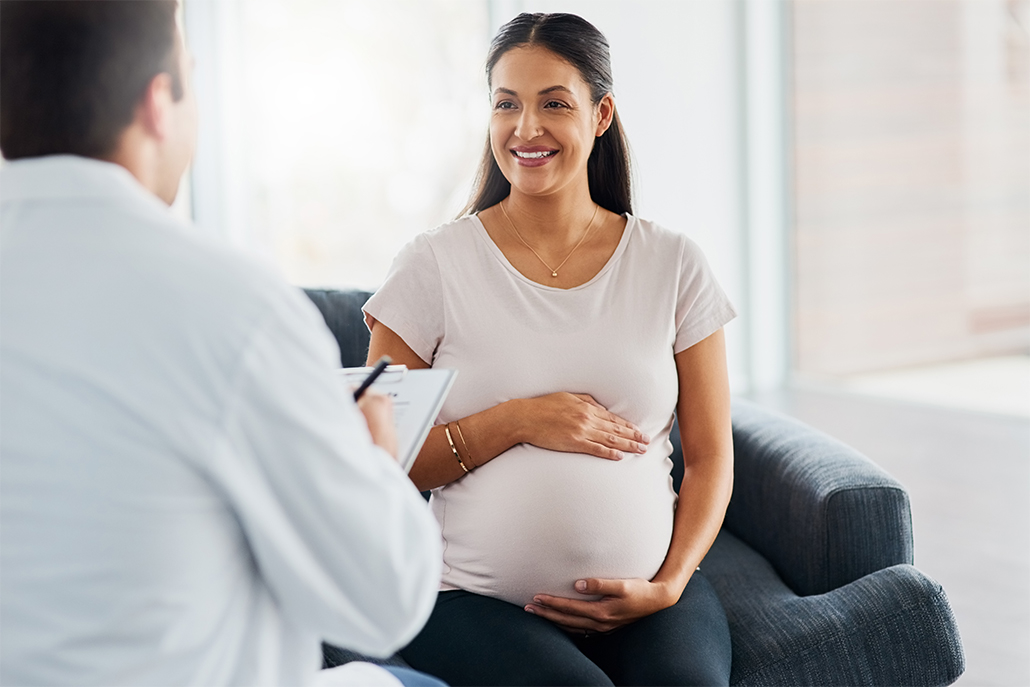 Hypothyroidism is one of the most common medical conditions in the general population. Levothyroxine tablets are used to treat hypothyroidism, a disease in which the thyroid gland is underactive and does not produce enough thyroxine (T4), a hormone, which is important for controlling your metabolism. Levothyroxine has consistently been the most frequently prescribed medication in the United States over the past several years. In 2016, approximately 123 million prescriptions for levothyroxine were dispensed.

When levothyroxine is not enough, some physicians recommend replacing  triiodothyronine (T3) along with T4. Reasons include the persistence of hypothyroid symptoms despite achieving sufficient thyroid stimulating hormone (TSH) levels which stimulate the thyroid gland to produce more T3 and T4 hormones in blood levels.

For women of childbearing age who are thinking about pregnancy, are currently pregnant, or are lactating, T3 hormone therapy is not appropriate until pregnancy and breastfeeding are complete.

Maternal thyroid hormone is crucial for normal fetal and neonatal brain development, however T3 cannot penetrate the developing central nervous system in the fetus. Early brain development depends solely on T4 from the mother. Maternal T4 requirements increase during pregnancy and dosing may also need to be increased.