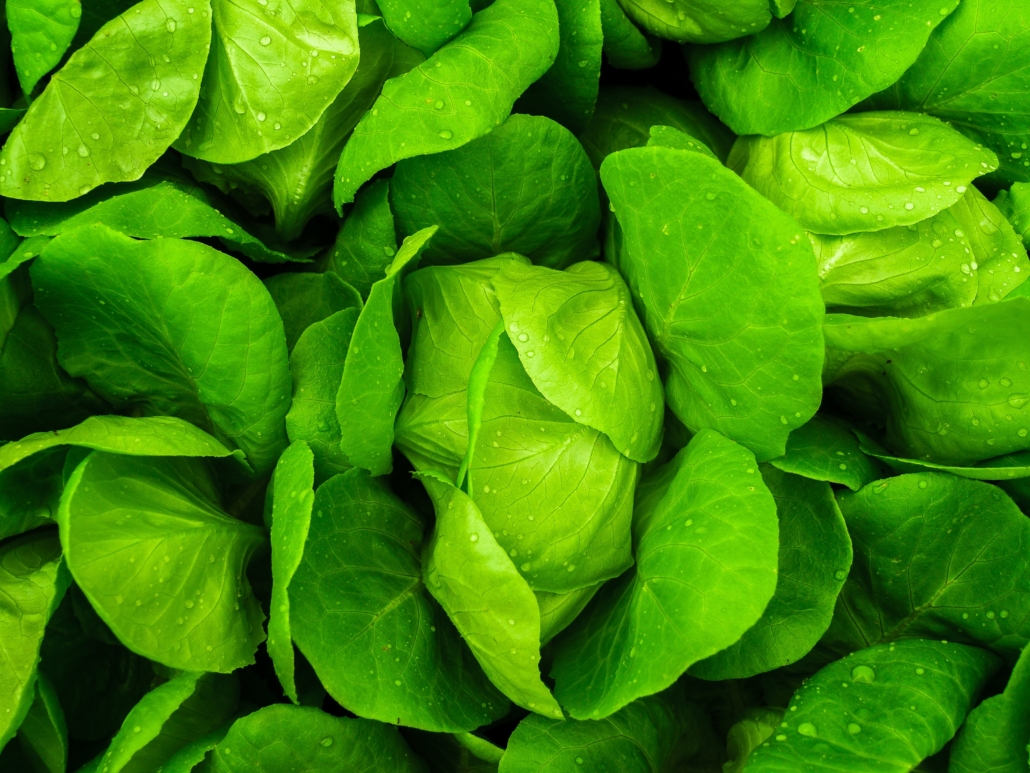 A study examining 14,553 women and 20,199 pregnancies from the Nurses’ Health Study between 1991 and 2001 showed a reduced risk of Gestational Diabetes when 400mcg of folic acid supplements were taken before the women became pregnant. Folic acid is the synthetic form of folate, or vitamin B9, which is found in leafy green vegetables, nuts, peas, beans and other foods.

According to the Center for Disease Control (CDC) blood sugar that is not well controlled in a woman with gestational diabetes can lead to problems for the pregnant woman and the baby including:

Compared to women who did not take a folic acid supplement, patients that took 400-600 mg of folic acid prior to pregnancy were 22-30% less likely to develop gestational diabetes. The researchers did not find a lower risk of gestational diabetes associated with consumption of foods that contain high amounts of folate. They cited earlier studies showing that folic acid is absorbed more easily into the body, compared to the naturally occurring form of the vitamin. Future studies will determine the appropriate dose of folic acid supplement to be taken before becoming pregnant.