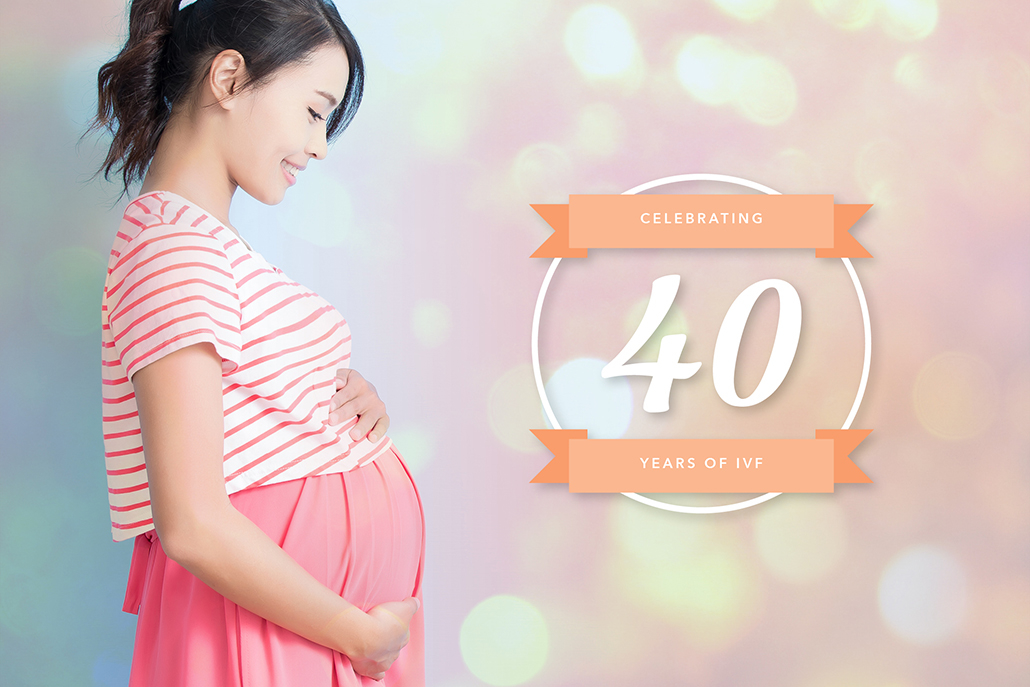 When Louise Brown turned 40 on July 25, we celebrated much more than her 40 years on earth. Louise, born shortly before midnight on July 25, was the world’s first In Vitro Fertilization (IVF) baby. Just weighing in at over 5.5 pounds, she was delivered at Oldham General Hospital in Oldham, England. Louise had made history before she was even introduced to the world.

Louise’s mother, Lesley, underwent an experimental procedure trialing by the late Patrick Steptoe, Robert Edwards, and Jean Purdy, which become known as in vitro fertilization, or IVF, nine months prior to Louise’s birth. This team of doctors, alongside doctors in Australia, had been pioneering techniques to help mothers conceive who might not have been able to otherwise. Though there was some pushback at the time from people such as the church and feminist groups, the doctors kept trialing fertility drugs and kept on with their research.

Now, over 40 years later, IVF has produced over 10 million babies throughout the entire world. It was one of the most widely adapted fertility treatment options and has seen success in dozens of countries in the world today.

At Advanced Reproductive Center of Hawaii, we are so excited to have celebrated Louise’s birthday, because that means there have been 40 years of advanced infertility research and treatments. Today, IVF has become widely practiced and successful to achieve pregnancy, when there was no hope of it happening naturally.

At our clinic, we use IVF as a treatment for some infertility problems. These conditions may be due to pelvic endometriosis, absence or blocked fallopian tubes, male factors such as low sperm counts, women who are 35 years or older who fail to conceive naturally, or unexplained reasons that have not been responsive to other forms of treatment.

We make sure we are using the most successful treatments to help you achieve your dream of parenthood. If you want to learn more about IVF at our clinic, find more information here.

Contact us today about In Vitro Fertilization or any of our assisted reproductive services in Honolulu, Hawaii.